On the Season 1 Finale of Playing Around with Rob Riggle, Rob welcomes Comedian Nate Bargatze into his “late night” golf cart. The two funnymen flex their comedic muscles as they share plumb bob tips, discuss the impact golf has on fire ants, and brainstorm new catchphrases for golf fans to yell during tournaments. And as a bonus, Rob premieres the trailer for his new fake golf movie – Thunder Stick!

The best conversations—and funniest stories—happen on the golf course. PXG has paired up with the multi-talented actor, comedian, and retired Marine Rob Riggle for high-caliber fun in the all-new series, Playing Around with Rob Riggle. Join in as he tees it up with celebrities, athletes, and special guests in this six-part web series filmed at Scottsdale National Golf Club—the exclusive, members-only retreat owned by PXG Founder and CEO Bob Parsons, where pristine golf abounds, and rules fall by the wayside.

The series premieres Thursday, August 18 on YouTube, with new episodes airing every Thursday for six weeks. Each episode features Riggle and guests playing three holes at SNGC as they chat about life, work, and their passion for the game of golf. Guests include former NFL players, golf broadcasters, military veterans, PXG customers and more.

What's in the bag 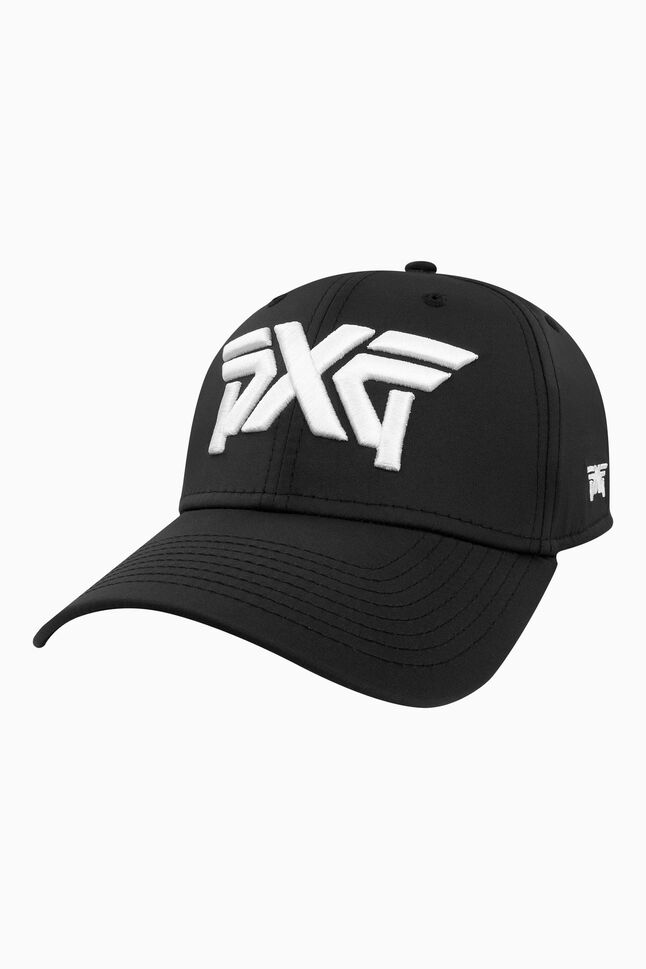 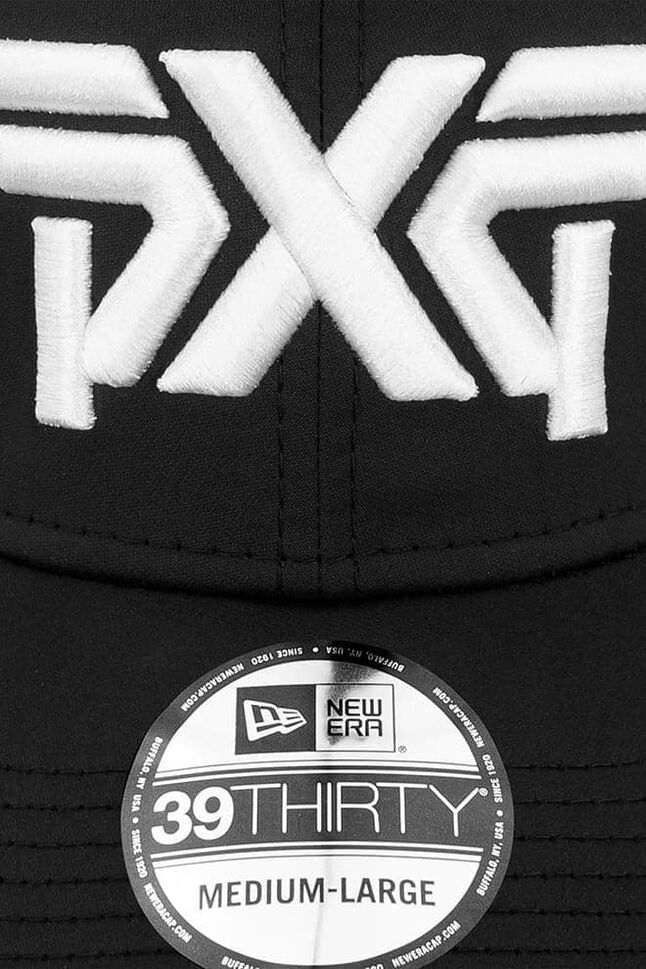 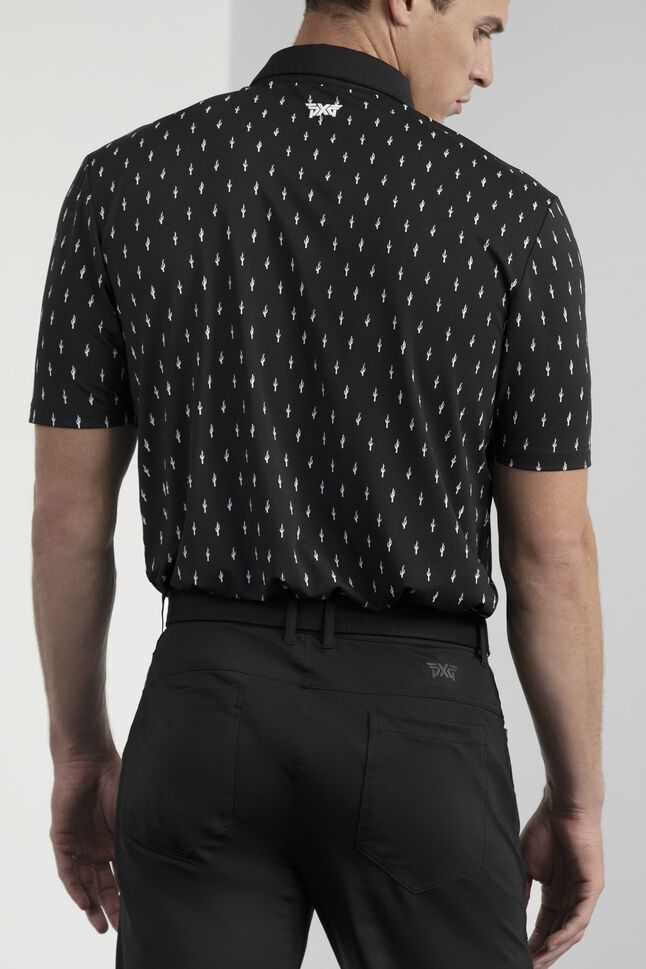 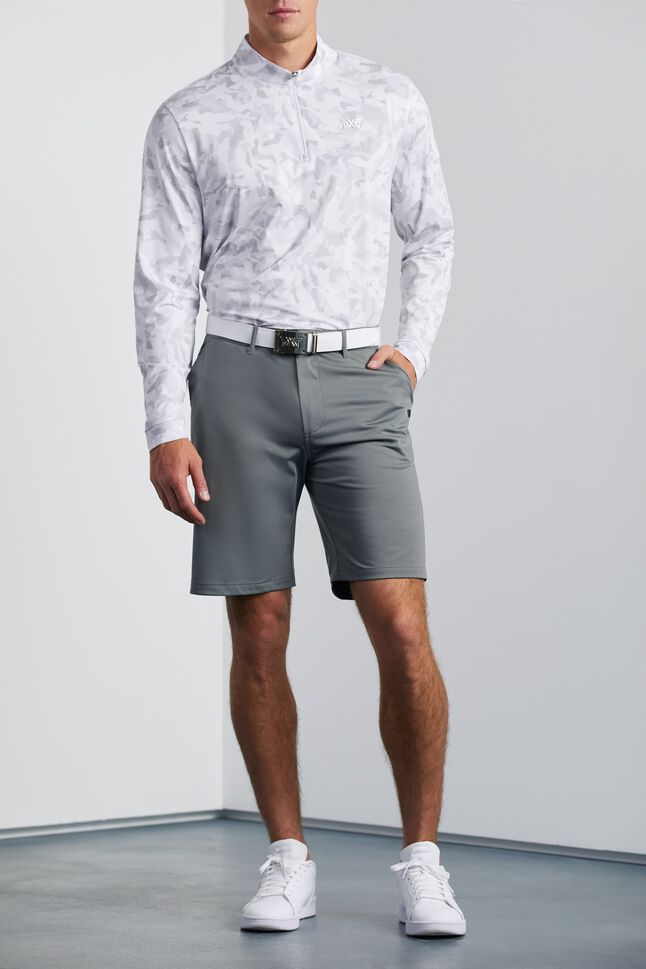 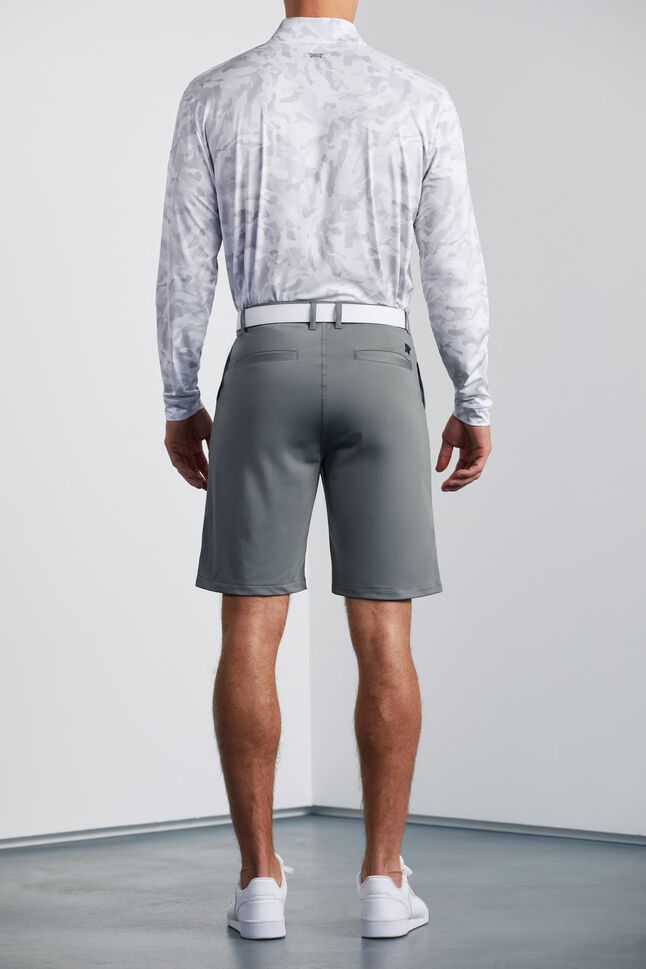 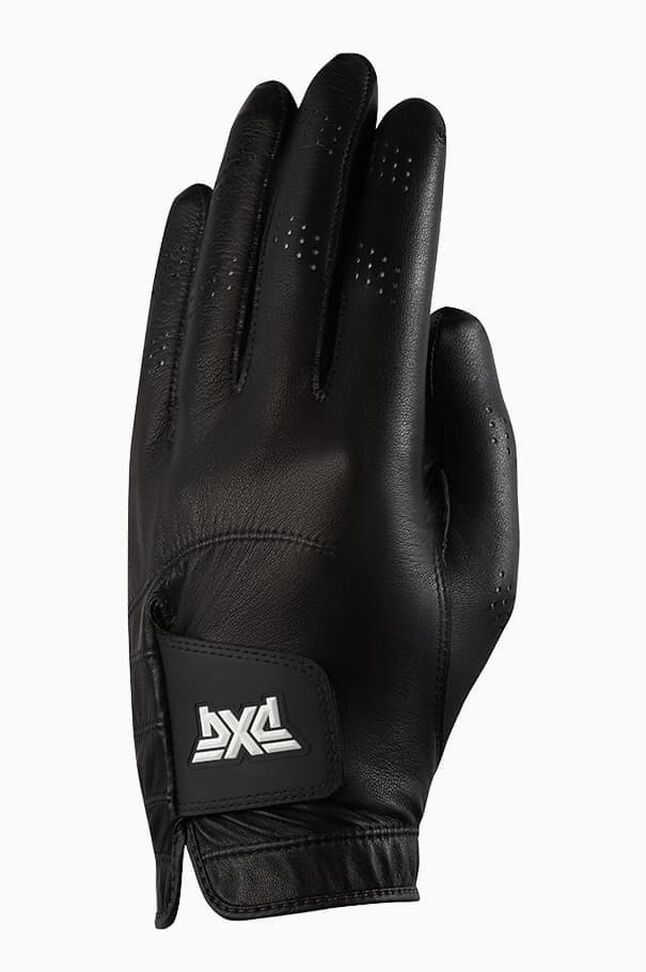 In the premiere episode of Playing Around with Rob Riggle, Rob welcomes PXG Ambassador Elise Lobb Dzingel and her husband, NHL Super Stud Ryan Dzingel, to Scottsdale National Golf Club to find out how a couple that plays golf together...stays together.

Rob takes us the behind the scenes and inside the “production & post-production ropes” as he welcomes Golf Reporter Doug Smith to Scottsdale National Golf Club for Episode 4 of Playing Around with Rob Riggle. Rob and Doug discuss the importance of bringing more diversity to the game of golf, the best comedy Rob didn’t star in and how the magic of editing can make anything possible… five holes-in-one, anyone?